* In case of any delay in receiving the OTP, you may verify it later. Please proceed without verification.

Enter your City name or Pincode

Pehowa is a historical and religiously sacred town in Kurukshetra district of Haryana. It is also headquarter of Pehowa Tehsil, which is one of the four tehsils of Kurukshetra District. With so many virtues to its credit, it is surely one of the most important towns of the region. Besides, proximity with main city of Kurukshetra also makes it one of the strategically important towns with various services. Below we’ve brought forth all the important information about this town, wherein we’ve covered all the aspects, right from local administration to history to economy and few of the other important aspects of this town. 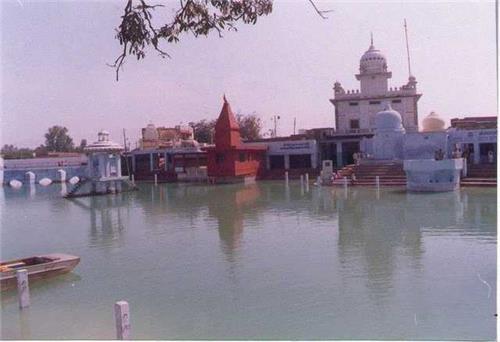 Any discussion about history of Pehowa region would be incomplete without discussing its deep association with great epic of ‘Mahabharata’. Actually Pehowa’s association with Mahabharata is way too obvious. After all, it is located barely few kilometers away from Kurukshetra town, where great battle of Kurukshetra was fought between Pandava and Kauravas. It is strongly believed that Lord Krishna had taken Pandava brothers to sacred Pitrudhak Teerth Temple of Pehowa, the most sacred temple of Pehowa town, to seek blessings of Sarasawati Mata. Even today locals here believe that it was blessings of Sarasawati Mata that had helped Pandavas to triumph over Kauravas. This belief obviously brings immense sense of pride for the local citizens. 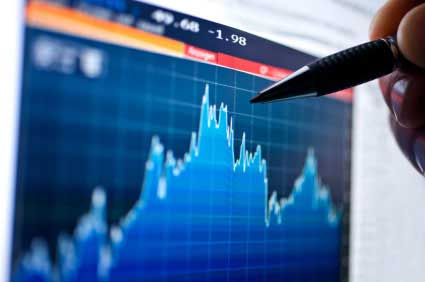 Pehowa is largely agrarian based economy, but it also has pretty decent presence of industries as well. However, most of the industries operating here is agro based industries, which only means that industrial sector is largely dependent on agricultural sector for its sustenance. Speaking more about agriculture, then production of paddy crop, sugar, Rapeseed-mustard and wheat is particularly high in this region, which is actually true about entire Kurukshetra region. Coming to industrial sector, then two large scale industrial units are performing in Pehowa town. These are M/s Sainsons Paper Inds. Ltd and M/s Haryana Milk Foods Ltd. Besides, there many medium and small scale industries are operating in and around Pehowa town, which are equally generating immense revenue and employment for the entire region. Large numbers of locals living in Pehowa region also flock to industrial area operating in Thanesar block for work. This is the only industrial area operating in Kurukshetra District.

Pehowa is home to many sacred temples, making it one of the holiest towns of Haryana state. The most sacred amongst all is Pitrudhak Teerth Temple. This temple, overlooking beautiful pond, is considered as one of the sacred sites in Northern India for performing Pind Dhan ritual. Every year thousands of devotees from across Northern India flock to this temple to perform Pind Dhan for their departed ancestors. Besides, this temple is very deeply associated with Mahabharta epic, something we’ve already touched upon in one of the above paragraphs. Over all, Pitrudhak Teerth Temple has a spiritual and historical aura to it, and if you as a tourist anytime arrive in Kurukshetra or Pehowa town, then you ought to visit this temple. 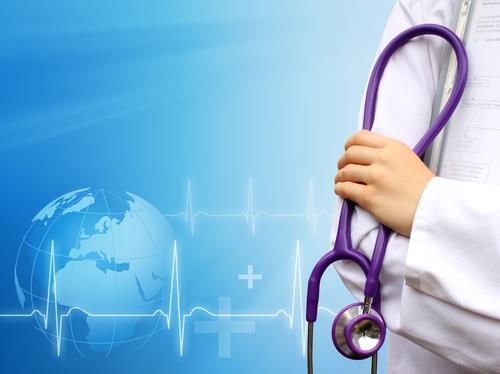 Important healthcare infrastructure like hospitals has very limited presence in Pehowa town. Their limited presence, however, is somewhat compensated by Community Healthcare Center and Primary Healthcare Centers, which are government run institutions for providing affordable healthcare services. Moreover, Pehowa’s patients always have choice of flocking to Kurukshetra city for better and reliable treatment. Kurukshetra city, which is located just few kilometers from Pehowa town, has hordes of well equipped hospitals – including multispecialty and super specialty hospitals. As for basic infrastructure like chemist shops and clinics are concerned, then at least on this front Pehowa town is pretty self sufficient. This is to say that today Pehowa town has no dearth of chemist shops and general clinics. 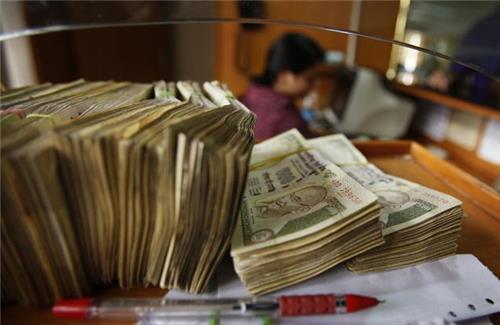 Since number of bank branches almost doubled up over the decade, today local banking sector in Pehowa can be termed as completely self sufficient. Having a self sufficient banking sector only means that today Pehowa’s ordinary citizens as well as business community have complete access to many modern banking services – including long term and short term credit. Besides, presence of reputed banks has also freed locals from clutches of exploitative money lenders. The overall banking scenario is completely satisfactory and hopefully it will get even better in coming years.

Safety and Security in Pehowa

A local police station operates in the very heart of Pehowa town, which is obviously responsible for taking care of law and order situation in the town. This local police station though is mostly preoccupied with pity and non serious crimes, as crimes of serious nature rarely occur in this town. Besides, this town till date has never had any brush with organized gang or crime syndicate group. All these only imply that over all law and order situation of this town is very stable and peaceful. However, Pehowa Police Station still always has to be on its toes, as Pehowa town draws huge number of devotees and pilgrims all throughout the year. For More Click Here

There are decent numbers of auto rickshaws available in Pehowa town, which connect local commuters as local visiting tourists to all the important parts of the town. However, owing to steady growth in local population there is a dire need to add more rickshaws to existing numbers. Hopefully this does happen in distant future, if not in near future. As far as connectivity is concerned, Pehowa is well connected to many important cities of Haryana state. Via bus it is connected by state run Haryana Roadway buses, Pehowa Road Railway Station – located in the heart of town – connects it through trains services. Talking specifically about connectivity of Pehowa Railway Station, then it is directly connected to Kurukshetra, Delhi, Ludhiana and just few other cities of Haryana.

Pehowa at a glance

Comments / Discussion Board - About Pehowa